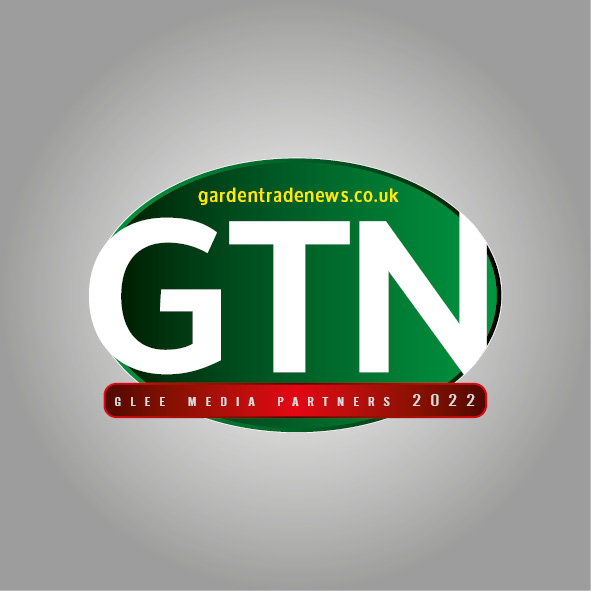 It all started with an email asking to adapt the logo for an event. Was a simple enough instruction but for some reason I misread the email and believed it to be asking for a redesign of the current logo. Having developed a number of their logos for the various media coverings such as Garden Radio and Greatest Awards. 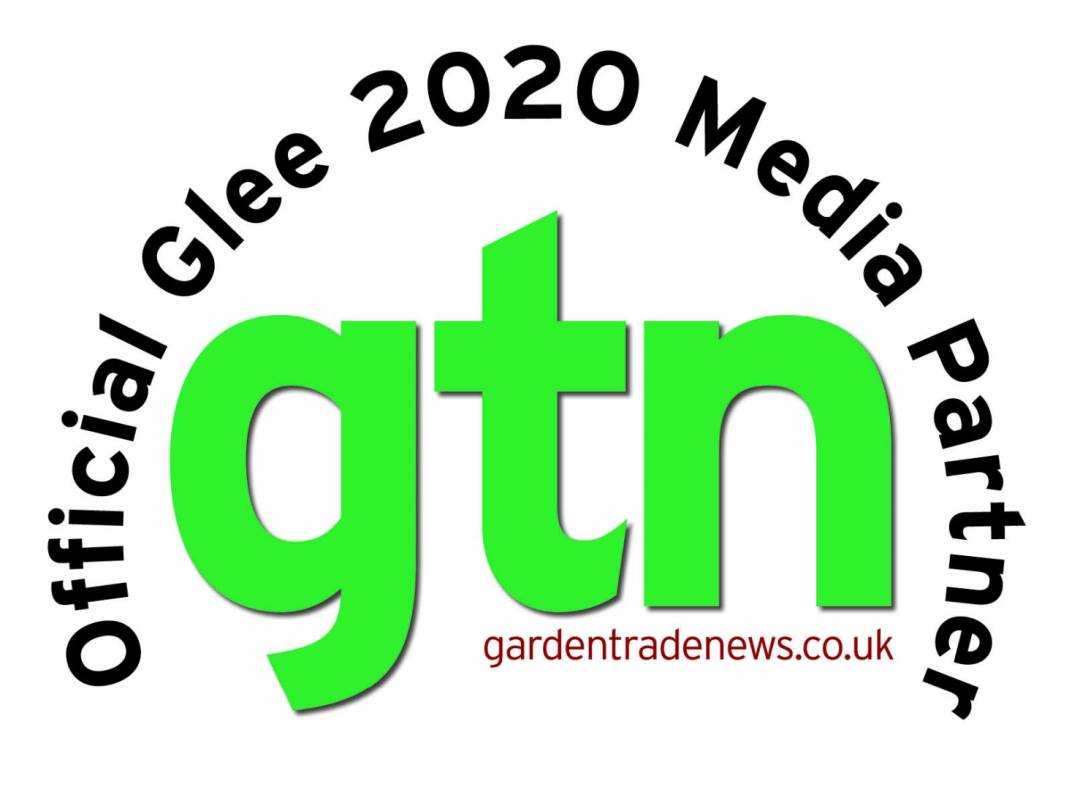 I set away adding some bold colours in keeping with the current ones but just giving a bit more oomph. I felt the new logo needed to be something that could be used on the weekly and monthly subscribed magazines but also enable it to be used cross platform providing a more modern look.

A new stylish simple font was needed too and once selected I felt that it needed just a little editing to make it unique to Garden Trade News. This ensured that the brand created a badge styling that could be used in a multitude of ways.

Proud of what I had developed I promptly sent this logo to Trevor (Owner) for his feedback. At this point he tells me that it isn’t quite what he was expecting having only requested the addition but absolutely loved the new logo and asked for it to be adapted to display the many umbrella operations of Garden Trade News such as GTN Bestsellers, GTN Xtra and the official Glee publications.

Thankful that I hadn’t wasted any time on the logo and grateful that it was well received I went on to update with the other elements. Trevor was over the moon and couldn’t wait to launch the new look. The new logos now take pride and place on all media platforms.

Trevor from Garden Trade News “Peter’s new look for the GTN logo was so liked by everyone involved with GTN Magazine that as a result the whole magazine was re-designed with the new logo leading the style.  The new logo and the re-designed magazine has been well received by all of our readers with some of them even commenting on the improved look and updatedness (not something that usually happens with trade magazines.)”

Here’s a link to the current issue: https://issuu.com/gardentradenews/docs/gtn_novdec21?fr=sNjIyNzQ1MDA1MTc

1 Likes
« Back to Articles
View All Articles